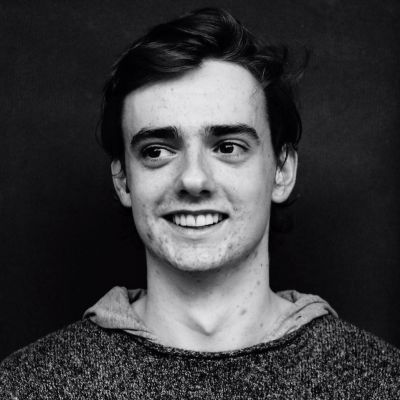 What has been your most memorable experience?

Cultural Day most have been one of the most memorable experience to me. Cultural day is a day where all

different cultures show their cultures in many different ways such as dancing, singing, poetry, etc. What I

admired the most about Cultural Day, was the fact that people did not compete to become better than

other people, but rather just enjoyed their own performance, because each performance was unique in its

own way and that was what made it incredibly special. In a way, you get closer to other people’s culture,

but in other ways, you also realize how close you are to your own culture, and that is something I am going

to remember for a long time. It lasted for about four hours and I promise you, I did not get tired for one

What kinds of activities are you involved in?

There are a lot of opportunities to participate in a lot of different activities, but one of the most difficult and

most challenging activities I am during is “Bollywood”, which is a traditional Indian dance. It is different in

terms of the cultural meaning behind the dance, because in Bollywood you shown and express your

feelings through your hand gestures, so every little detail matters when you dance. You are not just dancing

to dance, but you are dancing to show inner thoughts and feelings, and that is something extremely

inspiring to me. I also got the opportunity to teach teenager from the age of 15‐17 English. It is an amazing

opportunity to get to give your own knowledge to other people and to try and experience to be a teacher,

even though it is extremely challenging and puts a lot of responsibilities on your shoulders.

Is UWC everything you expected it to be before you applied? How (not)?

There was a lot of expectation about UWC, in a way that they said UWC would offer you this multicultural

education, where you would be affected globally and meet unique people from all around the world, and to

me that sounded too superficial, so I became really skeptical about everything. I can say, though, that all

the expectations are what they were. I am being affected globally and I have meet the most incredible

people while attending UWC and I know that when I graduate from UWC my UWC experience will not stop,

it will continue throughout my lifetime.

What has been the most difficult challenge about attending a UWC?

I think the greatest challenge about being in the UWC movement is the amount of global influence you gain. You are influenced

by everything in the world in a more realistic way. Another challenge would be

the way people interact with each other. You are used to a certain ways of living, and all of the sudden

everything changes due to about different cultures being mixed, and you feel so lost about who you

actually are as a person. The challenge here is throughout your UWC experience to figure out who you

What has been the most rewarding thing about attending a UWC?

me. Not in a way, that that I am talking more about them, but in a way that I am more influenced by them,

because you know people from the countries where wars are going on or where poverty is a main issue,

which is rare for a student from Denmark to visualize, but it becomes something real and it really touches

you emotionally in ways I never thought would happen to me.