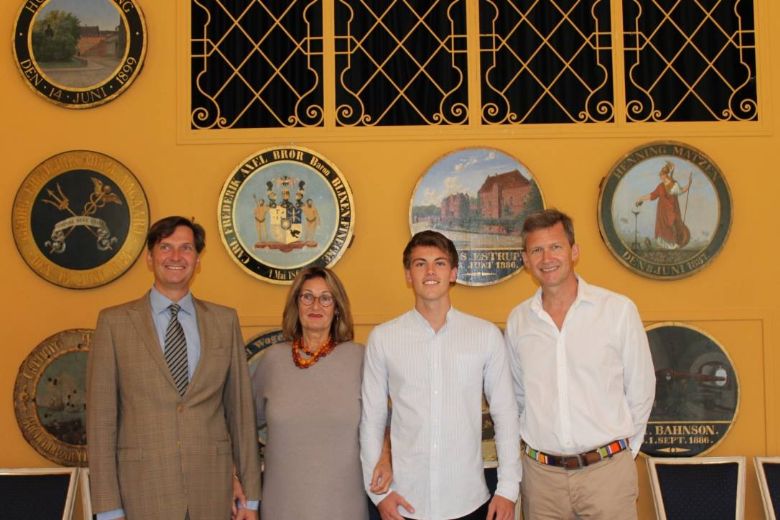 There are four ways in which UWC Denmark will consider the student eligible to receive the award.